Four Types of Expense Report Fraud to Look Out for

Fraudulent spending has the potential to significantly impact a business’ bottom line. According to the Association of Certified Fraud Examiners (ACFE), 5% of a typical organization's annual revenues are lost due to fraud each year, while the median loss from asset misappropriation $154,000. Being able to identify where potential leakage can occur can help you prevent it. Here are four types of expense fraud schemes to look out for: 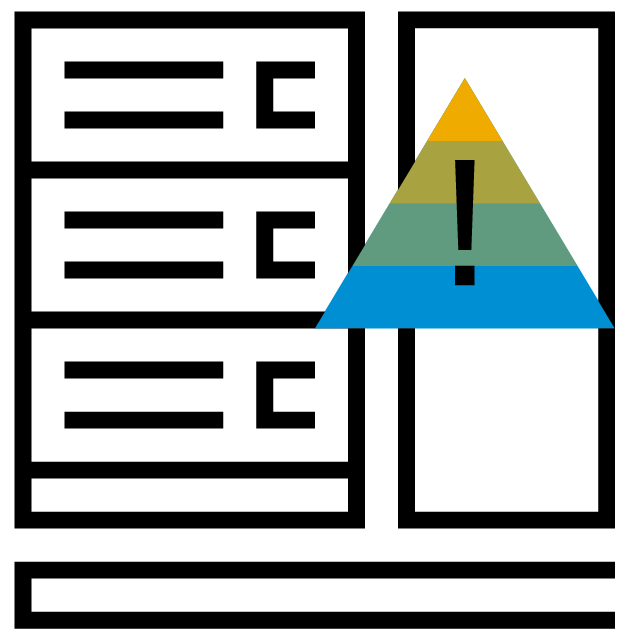 How to Build Best-in-Class Fraud Detection

Learn how top organizations are using the latest tech to improve investigations and drive prevention.

Oversight found that 37% of business travelers had at least one exception on their expense reports. We’ve heard stories from auditors who saw theme park admission for four on one employee expense report, and a cruise classified as a business trip on another. We even heard of one employee who expensed their family’s eight cell phone lines for a year and another who claimed almost $2,000 for a business meal with their significant other and two friends listed as the attendees. Claimed as business expenses, these examples of expense report fraud all are all non-business related. Whether these expenses have been submitted on purpose or in error, an employee has committed fraud.

The employee purchases an item for its actual cost (say, $30) but it shows up on an expense report for a much higher amount (say, $150). It’s done by altering a receipt, invoice, or other document. So, instead of being reimbursed by the company for $30, the employee receives $150 and actually makes $120 on the transaction thanks to the altered document. Another example is over-purchasing. For instance, an employee might buy too many office supplies and hold on to the receipt (let’s say for $500), then return some of the supplies for a refund (new receipt: $200). By submitting the first receipt for $500, the employee makes the difference between the two receipts: $300 in pocket.

Either the expense report has been submitted with false documents (checks, invoices, or receipts created with a desktop publishing program) or with stolen blank receipts. The attached fake receipts have often been taken from a vendor (restaurants, hotels, taxis) and filled in with inflated and falsified amounts. Another route is taking receipts from a friend or family member. In other words: “If you’re not going to use that receipt, can I have it so I can claim it on my expense report?” It’s hard to overlook this type of fraud as it’s never a mistake.

The service or product that was purchased and submitted for approval in January gets submitted again in March and maybe even again in August on the hopes that approvers won’t notice. The claim might even be submitted to different approvers in the company. Oversight also found that, of the travelers surveyed, 10% had at least one duplicate expense. Without insight on the history of the expense, these approvers don’t know the expense has already been submitted and possibly already approved by someone else.

In some of the above schemes, the fraud is intentional. But, in many cases, the fraud is accidental or a result of confusion as to what is or is not acceptable. Either way, the good news is that the presence of anti-fraud controls is associated with lower fraud losses and quicker detection. To learn how to prevent and detect fraud in times of economic uncertainty, download our eBook today.