Do Your Company’s Mileage Reimbursement Program a FAVR 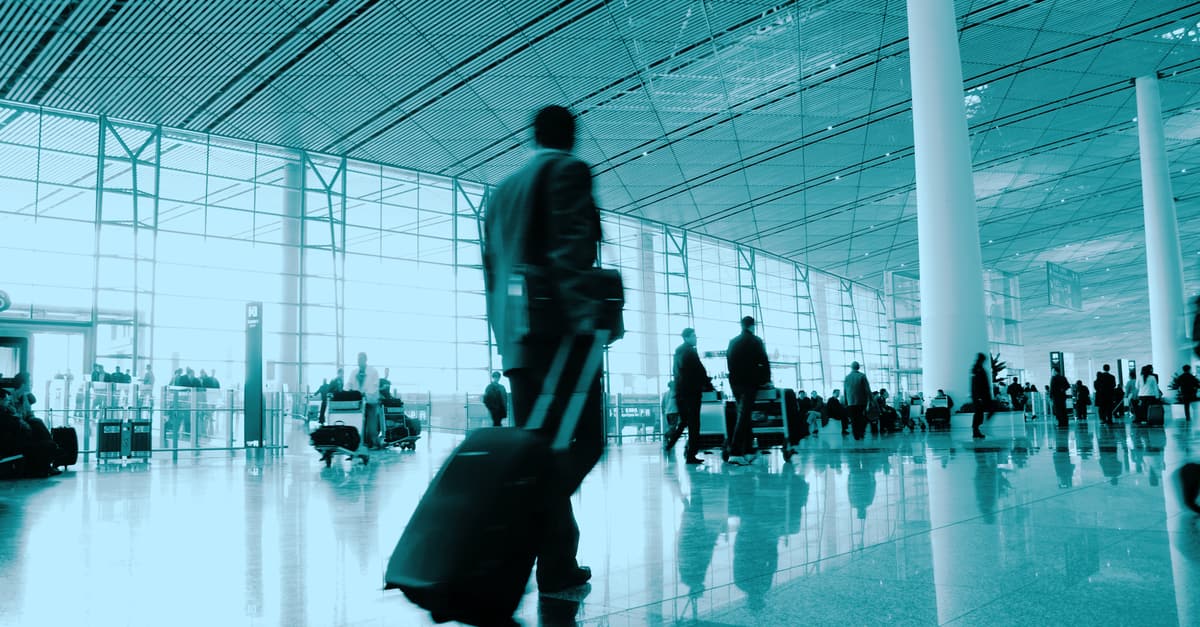 Businesses that rely on mobile workforces have choices when it comes to paying for or reimbursing employees for work-related driving costs. Traditionally, companies have turned to one of three models: cents-per-mile reimbursements, standard car allowances, and fleet vehicles.

In the first two installments of this three-part series on creating an effective, equitable vehicle program, we took a look at the challenges companies typically face as they consider options for high-mileage drivers. Then we laid out the risks and potential exposures inherent in each of the traditional approaches. Here, we’re exploring what an increasing number of companies are recognizing as a better alternative: fixed and variable rate (FAVR) reimbursement.

The FAVR model is commonly built on six components – three fixed and three variable – all of which are incorporated into reimbursement calculations customized for each employee driver. Fixed costs include license and registration fees; taxes and depreciation; and insurance premiums. Variable costs include maintenance; fuel and oil; and tire wear. FAVR is designed for workers who drive their personal vehicles for job-related purposes at least 5,000 miles each year.

Compared to the three traditional models, FAVR is:

Naturally, automation is key. That’s why we’re so excited to partner with Motus to offer SAP Concur FAVR by Motus as part of our suite of solutions. It captures, maps, and reports on actual work-related vehicle usage in real time. It’s also scalable and cloud-based, adjusting for fluctuations based on location, vehicle type, and other factors. Best of all, it integrates fully with the Concur Expense application, which allows companies to fold it seamlessly into existing administrative and reimbursement systems.

Interested in driving down the costs of your vehicle reimbursement program? Take a spin here,  or read our whitepaper on this subject. We’re looking forward to helping things go in your FAVR. 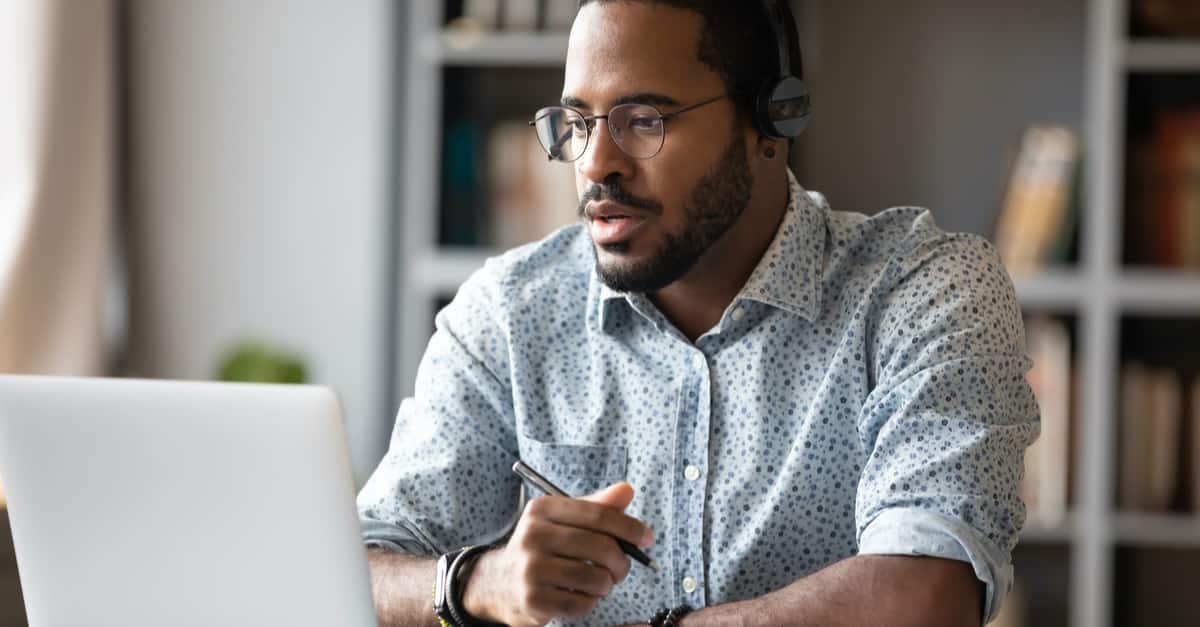 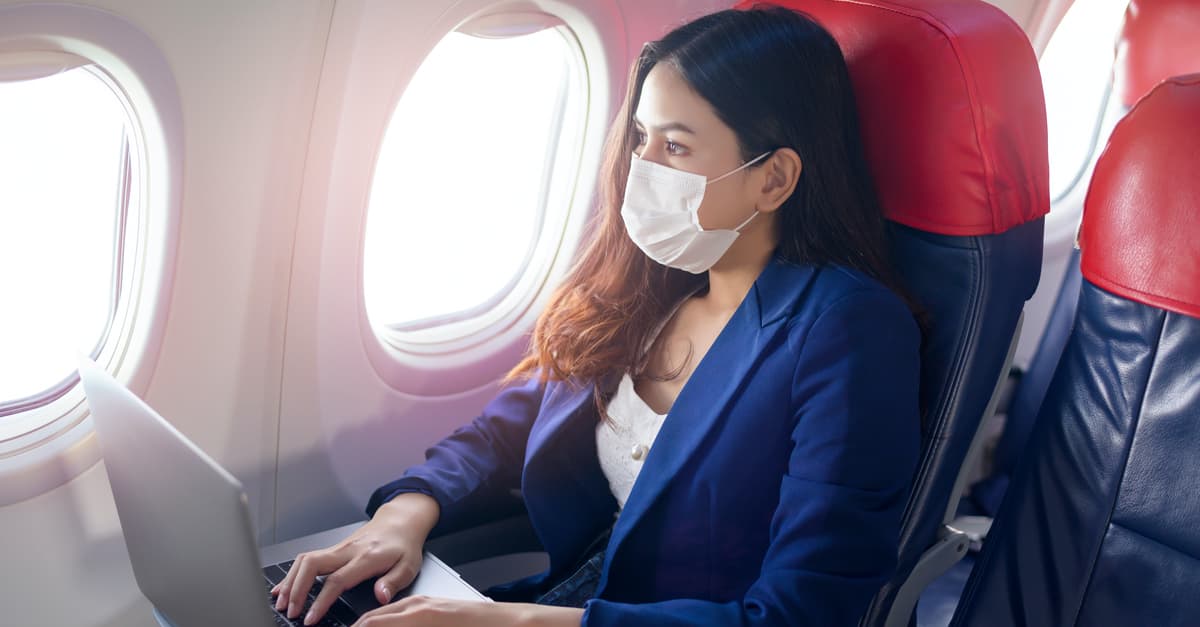 How Businesses are Preparing for the Return to Travel 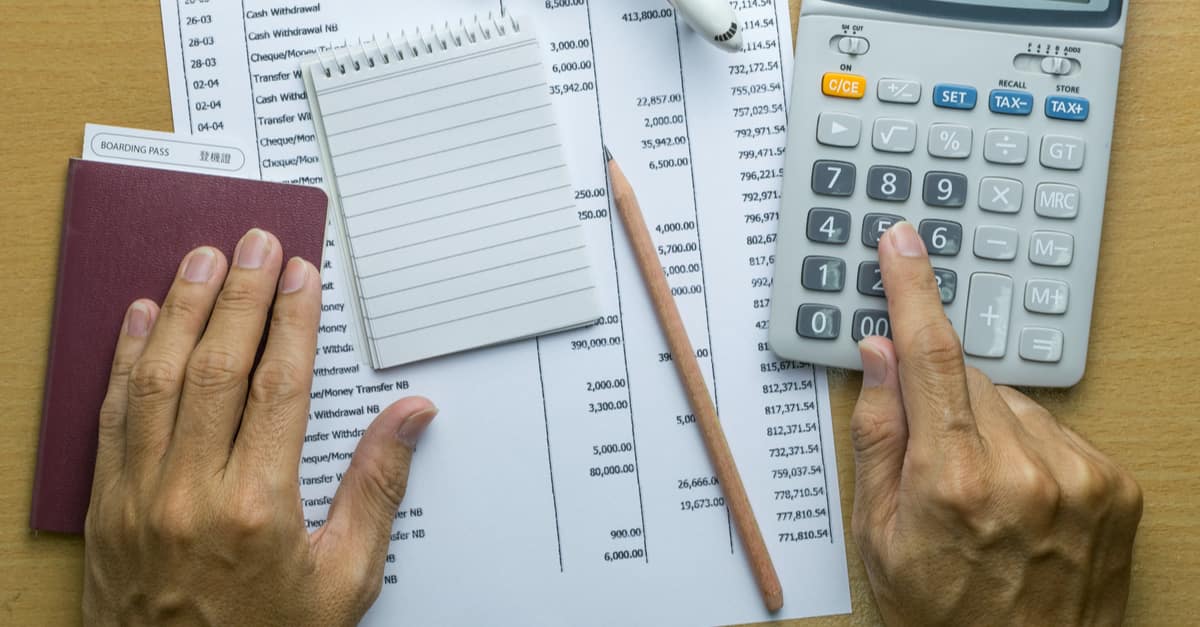