The bendiest smartphone ever – the end of the shattered screen? 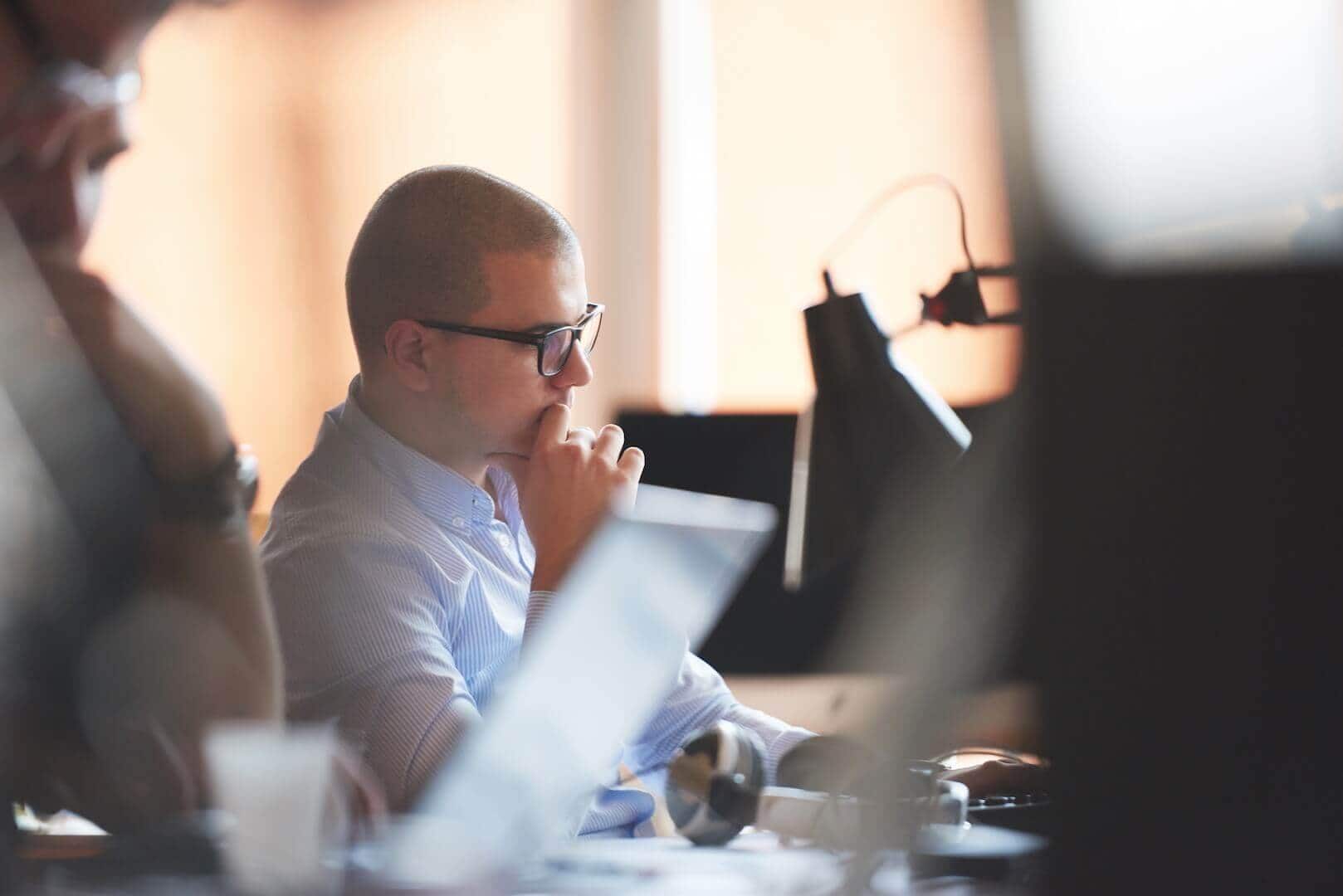 A Canadian university team has developed a flexible smartphone – but will buyers and users answer the call? Created by the Human Media Lab at Queen’s University in Kingston, Ontario – the prototype ReFlex phone is more flexible than any other we’ve seen. It could make broken screens and permanently bent phones a thing of the past. You kind of have to see it to believe it. There’s a video here.

As you could see in the video, the ReFlex also uses its bendability to navigate – flexing the phone can flip the pages of a document or virtual book as if you were riffling through the pages of a real one. Haptic feedback – the function that vibrates or clicks to let you know you’ve hit a key in conventional smartphones – gives even more “feel”. This may be the biggest advantage of the design, as suggested in a scientific paper presented at the tenth anniversary “Conference on Tangible Embedded and Embodied Interaction.” Users in the test that the document describes had some interesting descriptions of the sensation: “It’s like sand and ice” or “coarse and smooth.” The study authors say the phone is “capable of eliciting…sensations beyond what we would expect of traditional…feedback.” Makes it sound like a challenge for app designers to make full use of that.

What may be the biggest deal, though, for smartphone users considering the ReFlex is its durability – it bends with your pocket instead of breaking or putting a permanent kink in your device, and your day. And shattered screens will go the way of the buggy whip.

But what do people think?

If the comments on an article on the Independent.co.uk website are any indication, reactions from potential customers are mixed.  One commenter says: “So far the advantages don’t look that great.” And that person wonders: “Is bending the phone so much better than swiping to change a page?” Another’s first reaction was: “Why do we need this?” But then that same commenter goes on to say: “Wow, that’s pretty cool, I need that.” Yet another points out that the “LG GFlex” may not be as bendy, but it is somewhat flexible, and it’s available now.

Human media lab director Roel Vertegaal says on the Human Media Lab website that “flexible smartphones will be in the hands of consumers within five years.” Researchers officially unveiled the concept in February at a conference in the Netherlands. But as we’ve seen in the past, market pressures and the economy could either speed up, or slow down the march to market. If enough people get excited by articles like this one, it could indeed be the next big thing.

The modern world demands that businesses be flexible, robust and mobile, as the ReFlex phone promises to be. Automating expense reports online is a big step in that direction and you don’t have to wait to do that. Learn more at Concur.ca. If Cash Is No Longer King, Who’s Making the Rules?