“Concur travel and expense data shows us that while Airbnb usage is growing across all segments and industries, momentum is strongest among small and midsized businesses and in the tech and higher-ed segments,” said Tim MacDonald, executive vice president of Global Products at Concur. “While hotel spend still accounts for the majority of business lodging spend, there’s an increase in business travelers exploring alternative lodging, especially during major conferences and events.”

Concur found the number of organizations using Airbnb increased by 32 percent and overall spend increased by 42 percent year-over-year, from Q2 2015 to Q2 2016. The average Airbnb expense was $242, but average cost varied among major U.S. cities.

For more information on this analysis, please visit Concur.com.

Concur, an SAP company, imagines the way the world should work, offering cloud-based services that make it simple to manage travel and expenses. By connecting data, applications and people, Concur delivers an effortless experience and total transparency into spending wherever and whenever it happens. Concur services adapt to individual employee preferences and scale to meet the needs of companies from small to large, so they can focus on what matters most for their businesses. Learn more at www.concur.com or the Concur Newsroom. 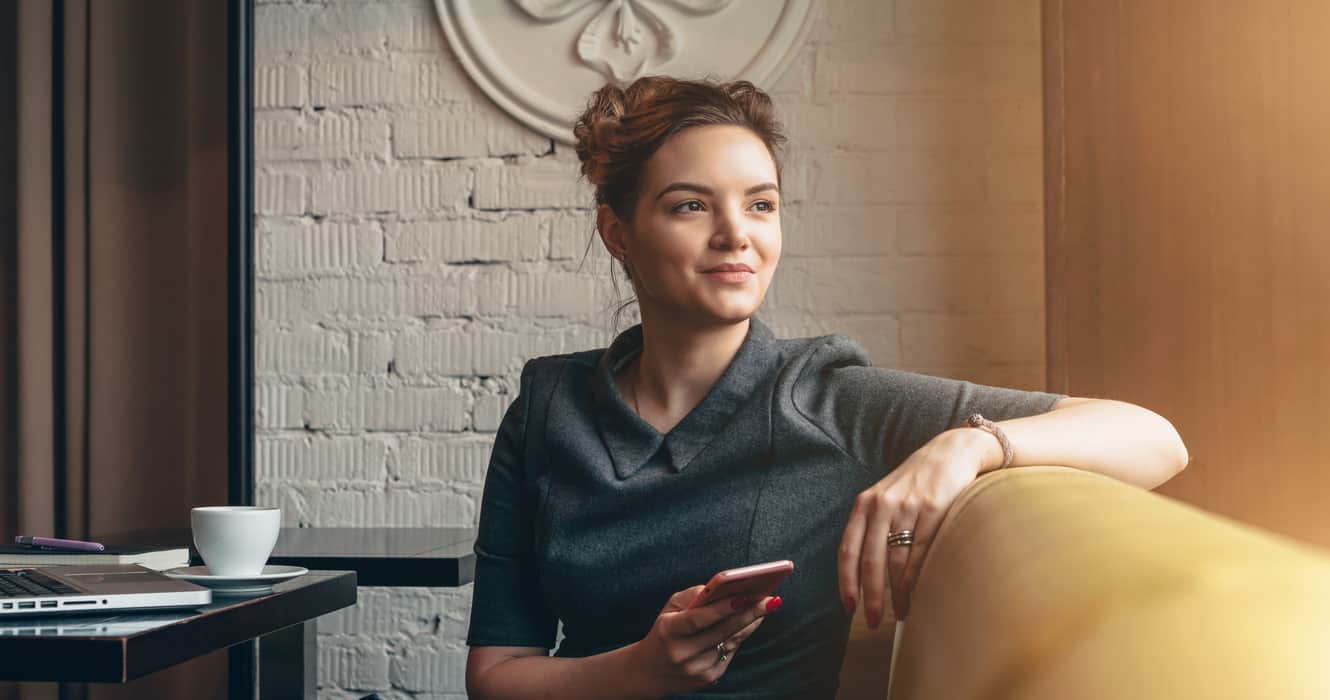 Stay Resilient and Responsive with Automated Spend Control and Compliance