Get ready for the busiest time of year for business travel

Summer vacations are in the rearview mirror and end-of-year business goals are looming. As a result, business travelers are hitting the road en masse. To skip long airport lines and overbooked flights this fall, we have a tip: avoid traveling on November 15 and 16. According to Concur data, these dates – the Wednesday and Thursday the week before Thanksgiving – are historically the busiest days for business travel.

Methodology: For each day in 2016 we tallied the total number of travelers on a business trip. Each traveler was counted on the first and last day of their itinerary and all days in between. From these counts of traveler days we identified the busiest travel days during the year and examined how the volume of business travelers on the road changed throughout the year.

In the chart below we summarize daily traveler counts by week and have plotted the percentage difference from the number of traveler-days in the median week during 2016.

In 2016, the week leading up to Thanksgiving not only includes the two busiest travel days of the year, but comes in as the overall winner as the busiest travel week of the year! And, on average, weekly traveler volumes were higher from September through November than during the rest of the year. The positive percentages show the busier traveler weeks than normal and vice versa. Holiday and summer months show an expected drop in business travel.

We categorized every traveler into one of three groups based on number of trips taken in 2016:

In the chart below, percent difference from the monthly average number of travelers (split by trip frequency) was plotted for March, July, and the busiest travel months of October and November. The positive values indicate more travelers than an average month, while negative values indicate fewer travelers.

The infrequent travelers had a huge influence on the jump in travelers that makes October and November the busiest travel months of the year. However, for frequent travelers, the story is more status quo. They are consistently traveling throughout the year (with the exception of the summer months). The infrequent travelers are more than likely making their annual visits to customers or attending industry trade shows and this may be the only trip(s) they take all year.

On these dates, a few routes are especially hot. The lists below show the busiest domestic and international routes last year.

With the peak business travel season upon us, we have a few additional tips to help minimize the stress and last-minute scramble: What are Companies Doing to Prepare for the Return to Travel? 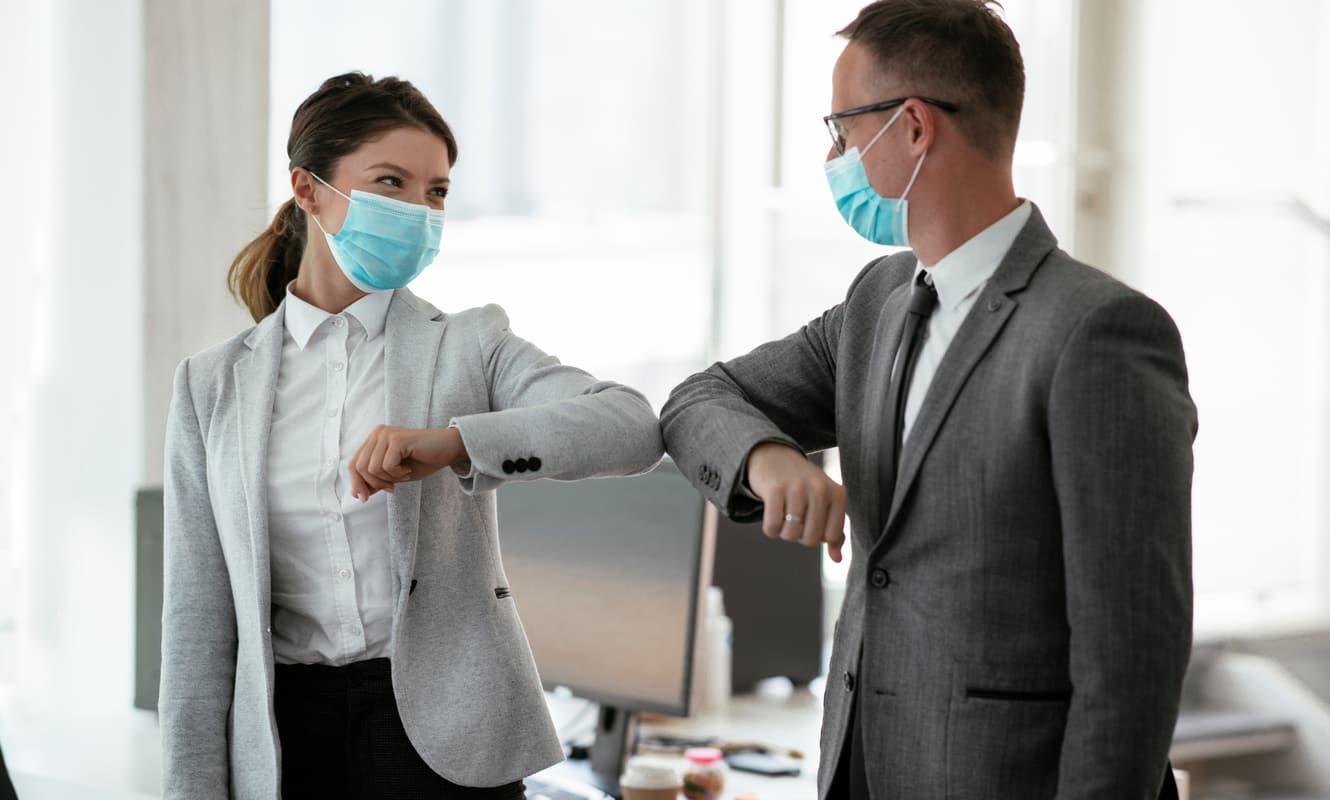 Returning to Work and Travel: The CDC and SAP Concur Customers Share their Perspectives, Part 3 Returning to Work and Travel: The CDC and SAP Concur Customers Share their Perspectives, Part 2