Justin Trudeau marks his first 100 days as Canada’s Prime Minister on February 12th. While there were lots of business issues in the last election, the continuing oil slump and weak Canadian dollar have moved the flagging economy to Job 1.

It was a tough election in Canada

There were, after all, three equally strong contenders. But in the months since, things have gotten even tougher for a new Prime Minister.  The game has changed as the price of oil, Canada’s number one export, has continued to fall. Damaged by oil’s drop, the Loonie is weak as well. As of this writing, the price of OPEC’s market basket of crude stood just a bit over 25 U.S. dollars, and the Canadian Dollar was worth 71 cents U.S. As McGill University Professor Antonia Maioni noted in a recent post in the McGill Reporter, “With the economy under intense pressure because of falling oil prices and a sinking loonie, the challenges are even larger than foreseen last fall.”

The government “has to get this right”

Maioni laid out the high stakes: “There are specific choices that have to be made with short- and longer-term consequences. The Liberal government has to get this right, as the decisions made now will have a palpable impact on Canada’s economic fortunes and on individual Canadians’ ability to weather the economic storms ahead.”

As Parliament spools up, experts say the budget deliberations are crucial. MP’s returned from their long holiday break on January 25th, and as Lindsay Maskell wrote in the Huffington Post Blog on that Monday,    “The size of the deficit is the item to watch for as oil prices continue to decline and the dollar has dipped to its lowest point since 2003.”

That leaves Trudeau in an interesting place. During the campaign, he had laid out a goal to keep the deficit to $10 Billion Canadian Dollars in his first year in office.  It is widely acknowledged that the deficit will exceed that. CBC’s Daniel McHardie recently reported that Trudeau “…says the federal government is open to a "certain degree of flexibility" when paying for infrastructure projects intended to rev up the Canadian economy. “The Liberal government has promised to add $60 billion over 10 years to fund new infrastructure as a way to kick start the national economy.” McHardie wrote that “Trudeau said the priority for the government is to get infrastructure projects moving in order to put Canadians back to work, and he hinted that could mean moving off the traditional funding formula.” But he pointed out that “Trudeau dodged specific questions during his news conference on whether he would be willing to allow the federal deficit to hit close to $30 billion to deal with the faltering economy.”

The same day the CBC article hit the internet, Bloomberg Business quoted Canadian Imperial Bank of Commerce Chief Economist Avery Shenfeld as saying “a deficit as deep as C$30 billion was needed to revive growth.” Bloomberg also quoted anonymous sources as saying Trudeau has “decided to focus initial stimulus efforts in…Alberta and Saskatchewan, while waiting to assess whether further stimulus is needed nationwide.” The sources told Bloomberg that the government “is in talks to quickly allocate C$1 billion for infrastructure projects in the two provinces – money earmarked by the previous government’s infrastructure fund but not yet delivered.” The sources said to the Bloomberg reporter that those provinces were picked because the oil slump had hit hardest there.

Watch the end of March

Lindsay Maskell noted in the Huffington Post Blog that “The first budget is widely speculated to be end of March.” So there isn’t much time for the ministers, the Parliament, and the Prime Minister to make some tough decisions that will likely affect businesses large and small, all over Canada.

In tough economic times especially, it’s critical for a business to have a firm grip on cash flow, and to see and know what it’s spending as it is being spent. Concur can help. Learn more, or take a test drive today. 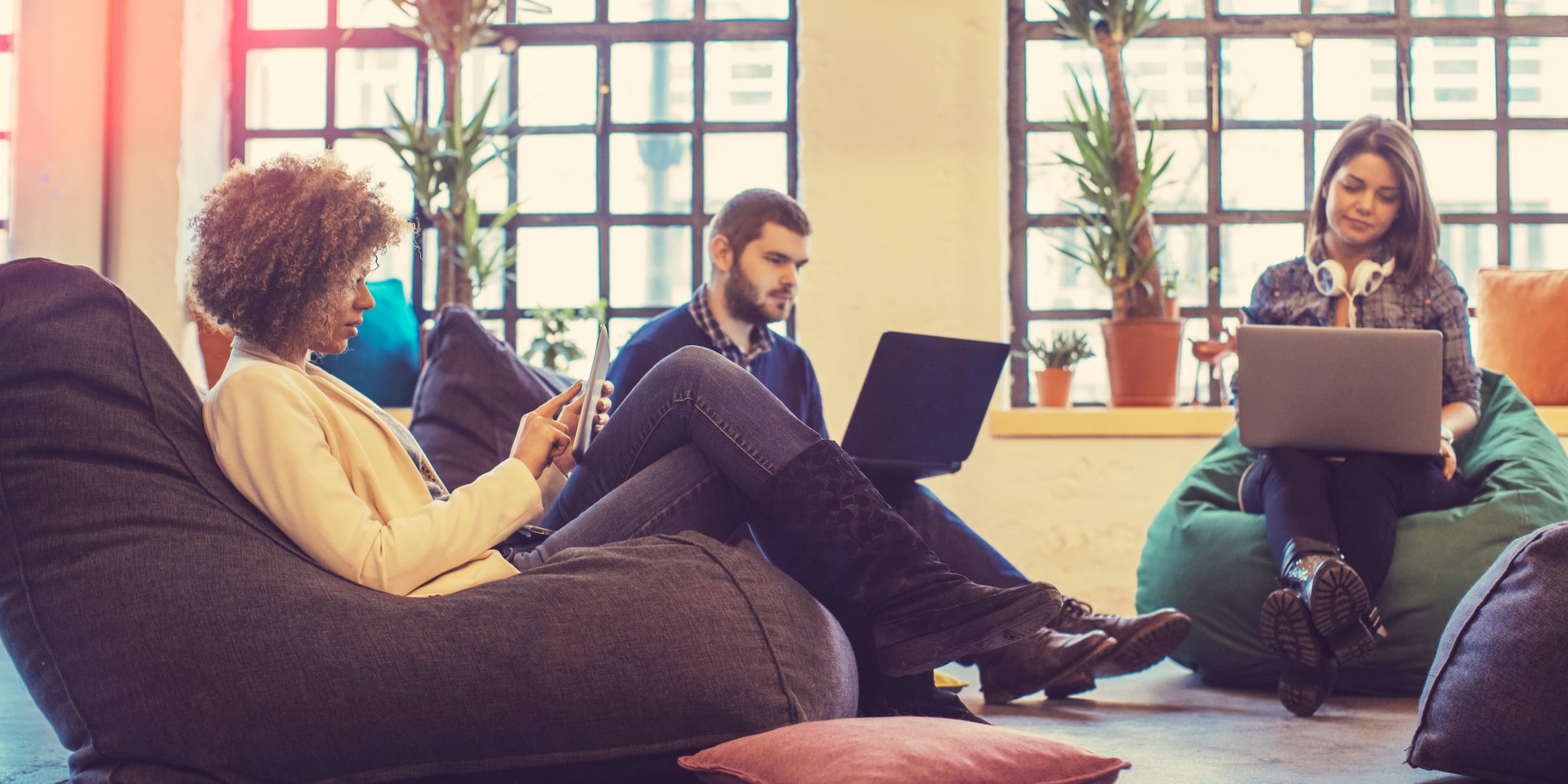 The Employee Experience Isn’t All About Employees

Why Digital Receipts Are Good for Business, and the Planet

AI and Machine Learning at Work