The Trudeau government says Canada’s largest trade deal since NAFTA is “gold plated” and good for Canada. It’s on track to go into effect later this year – but critics say it may do more harm than good.

Where it stands now

Canadian government lawyers recently finished their review of the Comprehensive Economic and Trade agreement – CETA – between the European Union and Canada. An online CBC story says CETA “…is expected to remove 98 percent of EU tariffs on a wide range of Canadian products.” A Canadian Press story, published in the Huffington Post, says “the door is open for the pact to come into force next year.” Negotiations began in 2009, and the parties agreed in principle in late 2013.

At the end of February, International Trade Minister Chrystia Freeland told a press conference that “This really is a gold-plated trade deal. It is going to bring tremendous benefit to Canadians and to Europeans. We are going to feel it all in a real increase in prosperity.”

And yet, there have been persistent concerns about the how pact could affect Canada’s ability to regulate the actions of businesses. On February 29th, CBC reported that the parties have amended a controversial “investment protection” clause. According to CBC – Freeland said the amendments include:

Those amendments appear to be aimed at concerns about “Investor –state dispute settlement” language in the pact.  The Canadian Centre for Policy Alternatives, in a January 5th article on CETA, said that “the inclusion of an investor-state dispute settlement mechanism in the deal makes it toxic.” Such so called “ISDS” provisions, common in major trade agreements, can limit the ability of governments to regulate trade and the businesses which engage in it, and provide a way for those businesses to sue governments – often for millions  ̶  to stop the regulations.  Freeland said “There have been some modifications to the investment chapter to reflect the shared intent of Canada and the EU to strengthen our provisions on the right to regulate." And she insists: "We strongly believe that we have responded to Canadians, to EU citizens, to businesses with a fair, transparent and impartial system."

Yet critics are still unhappy. The Council of Canadians says on its website that CETA “is better understood as a corporate power grab.” The Council says CETA “is a way to further deregulate and privatize the Canadian economy while increasing corporate power and undermining Canadian and European efforts to address the climate crisis.”  Meanwhile, the CBC quoted Tracey Ramsey, trade critic for the New Democratic Party, or NDP, as saying her party wants “…to look at the details and are concerned that environmental laws could still be challenged under the new rules.”

Despite concerns about challenges to environmental laws, Catherine McKenna, the minister for the environment and climate change, spoke in support of CETA. McKenna praised the agreement with the EU as a ‘green trade deal.’ McKenna insisted that “This agreement protects the government’s legitimate objective of protecting the environment.” Freeland said she hopes the deal will be ratified later this year and come into force some time in 2017. International trade is good, but the devil is in the details. People on both sides of this debate will be watching to see how those details play out.

Moving money and goods across borders is an intricate challenge. Managing expenses internationally can be equally challenging.  Online automated expense management can help, with regulations and tax rules built into the software. Learn more about how Concur can help. 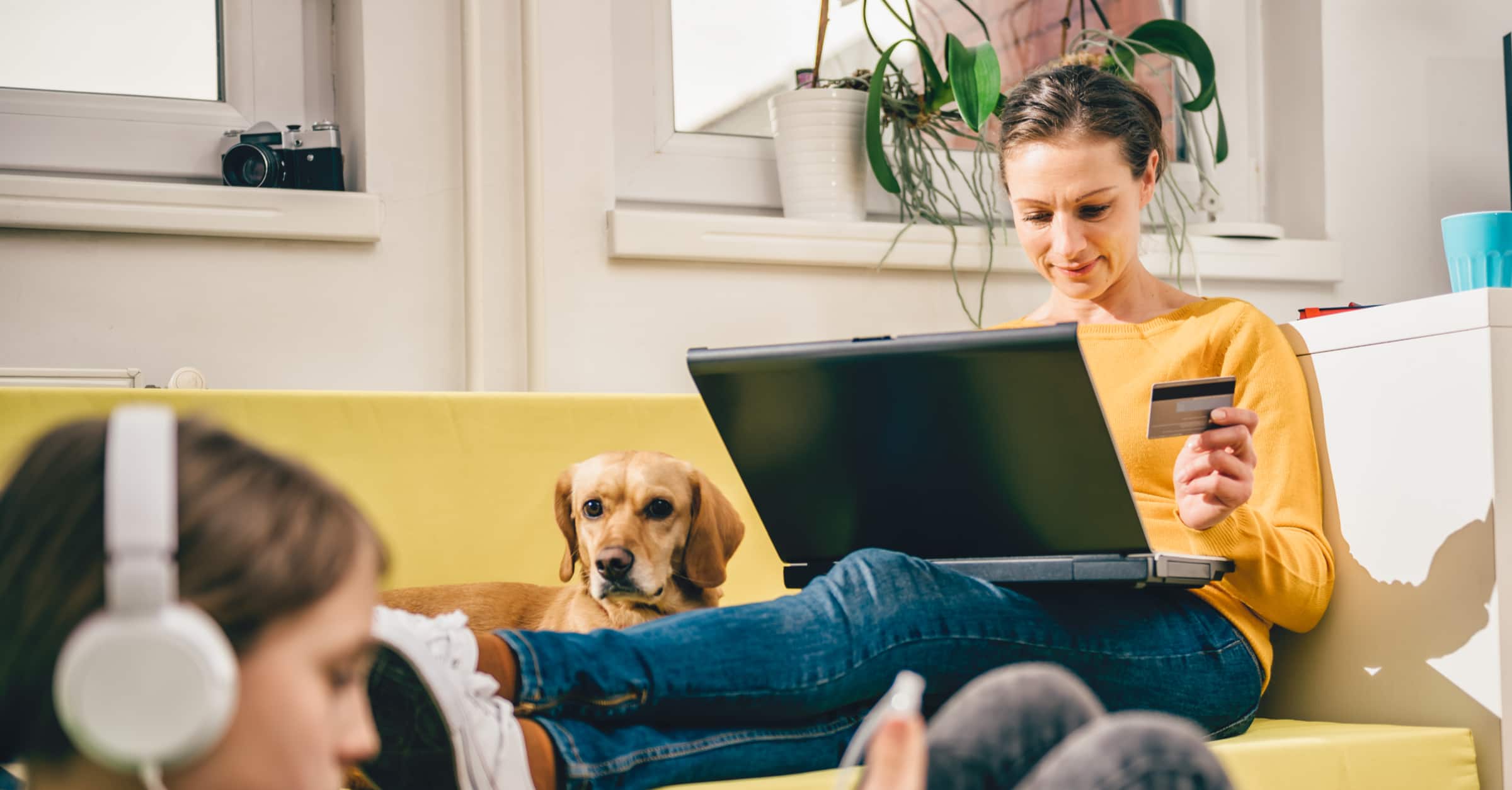