What to Do In Orlando 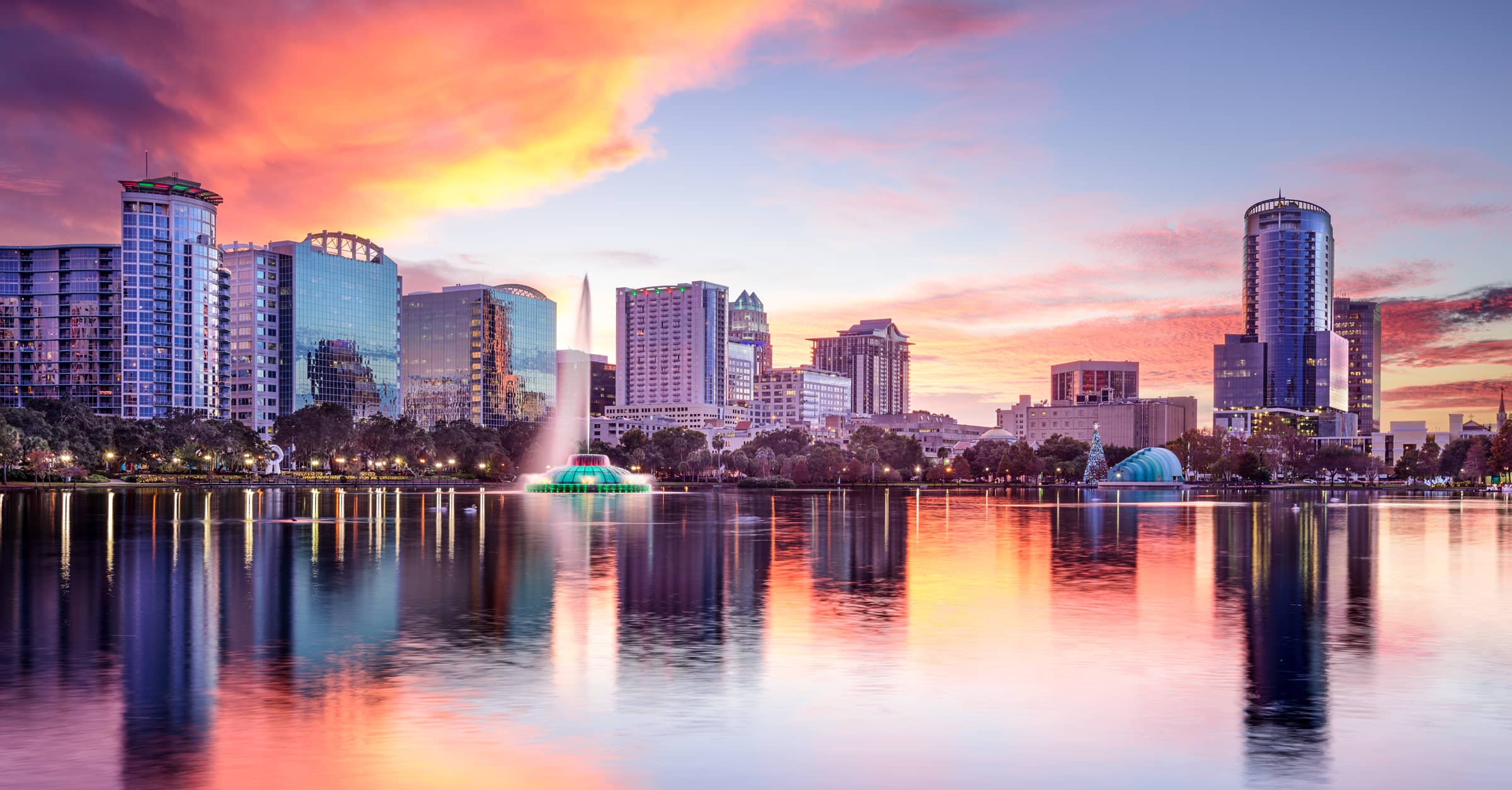 We're excited to be hosting SAP Concur Fusion in Orlando this year. If you'll be attending the conference with us, or just heading to town on a bleisure trip, our friends at TripIt share what visitors should do around town:

Where to fly in

Orlando metro area is served by Orlando International Airport (MCO). Located 10 miles southeast of downtown Orlando, MCO airport is one of the top-15 busiest airports in the U.S. It has one main airport terminal, consisting of four airside concourses.

Once on the ground at MCO, travelers can rent a car to get around the city—Orlando is the largest rental car market in the world, after all—with many of the major rental car agencies located on-airport. Additional off-airport rental car agencies, and their lots, can be accessed via complimentary shuttle. Alternatively, MCO is served by SunRail—Orlando’s commuter rail—or the LYNX local bus system. Taxis and ride shares are also available from MCO.

Where to stay during your city break

Kids aren’t the only ones living their best lives in Orlando. Leisure travelers have loads of entertainment options, including treating themselves to the city’s luxury hotels. Choose from four-star digs like Universal’s Loews Portofino Bay Hotel, Wyndham Grand Orlando Resort Bonnet Creek, or Disney’s Grand Floridian Resort & Spa for your city break.

In Orlando on business? Here are our picks for where to stay:

How to get around

As mentioned above, renting a car is your fool-proof way to traverse Orlando during your city break. Prefer to stick to public transportation? Your options include the city’s LYNX bus system; a single ride costs $2.00 (you can pay when you board) or an all-day pass costs just $4.50. Utilize their system map to plan your journey. Alternatively, you can take the SunRail commuter rail system. With 16 stations serving four counties and covering almost 50 miles, SunRail is your most eco-friendly option for getting around the Orlando metro area.

Alternatively, Lyft and Uber are available in Orlando and are likely your best option for getting around the city in a jiffy if you didn’t rent a car.

Pro tip: Use TripIt’s Navigator feature to search transportation options available to you. It will show you the estimated costs and travel times for each option, so you can decide which works best. You can find Navigator within your flight, hotel and rental car details screens. Plus, if you add a restaurant reservation to your itinerary (more on where to eat below), Navigator also helps you find the best transportation options for getting to your table.

If you only have time for one meal during your city break in Orlando, make it at Luma on Park. James Beard–nominated chef Brandon McGlamery helms the kitchen, producing locally-inspired dishes that impress from the very first bite. Or, if you’re hosting a private event, book The Cellar—the restaurant’s two-story wine vault that can accomodate 40+ people.

Craving Asian food? You’ll be spoiled for choice in Orlando. Choose from local favorites like King Bao for gourmet Taiwanese bao buns, Domu for creative ramen, or Kadence for sushi and sake. More in the mood for Mexican? Try Black Rooster Taqueria. We recommend their made-to-order guac to start, followed by their delectable tacos—start with two, though we suspect you might go back for more.

Have breakfast on the brain? Start your day at Se7en Bites, located in Orlando’s Milk District. Breakfast is served all-day long—as is lunch—so pop in for a bacon morning biscuit or skip straight to the 5 Cheese Mac n’ Cheese. You won’t leave hungry. You will leave happy.

What to do on your city break

In a city known worldwide for its entertainment, you’ll surely find something to do, even if you just have a few hours after work to explore. If you’re visiting Orlando during the NBA basketball season, be sure to catch the Magic at Amway Center. More of a soccer fan? The Orlando City Soccer Club play at Exploria Stadium; the Orlando Pride—Orlando’s professional women’s soccer team—share the stadium and team colors with their MLS counterparts. (Hint: Pack purple and white if you want to root for the home team.)

If your family tagged along on your city break, it goes without saying that there are plenty of kid-friendly things to do in Orlando. Choose from any of the world-renowned amusement parks, including Walt Disney World Resort and its many theme parks, Universal Orlando Resort—with its can’t-miss Islands of Adventure and The Wizarding World of Harry Potter, LEGOLAND Florida theme and water parks, and more.

Adults-only? By day, take an airboat ride through the Florida Everglades to experience the area’s unique fauna and flora. Prefer to stay on dry land? Spend the day at the Orlando Museum of Art. By night, visit Orlando Brewing Company for a free brewery tour or head straight to the taproom to sample their freshly brewed, organic beer. Travel is in Demand, and So Are Travelers’ Demands Is Transforming Business Travel a Big Deal for Smaller Companies? You Don’t Have to Fly Solo