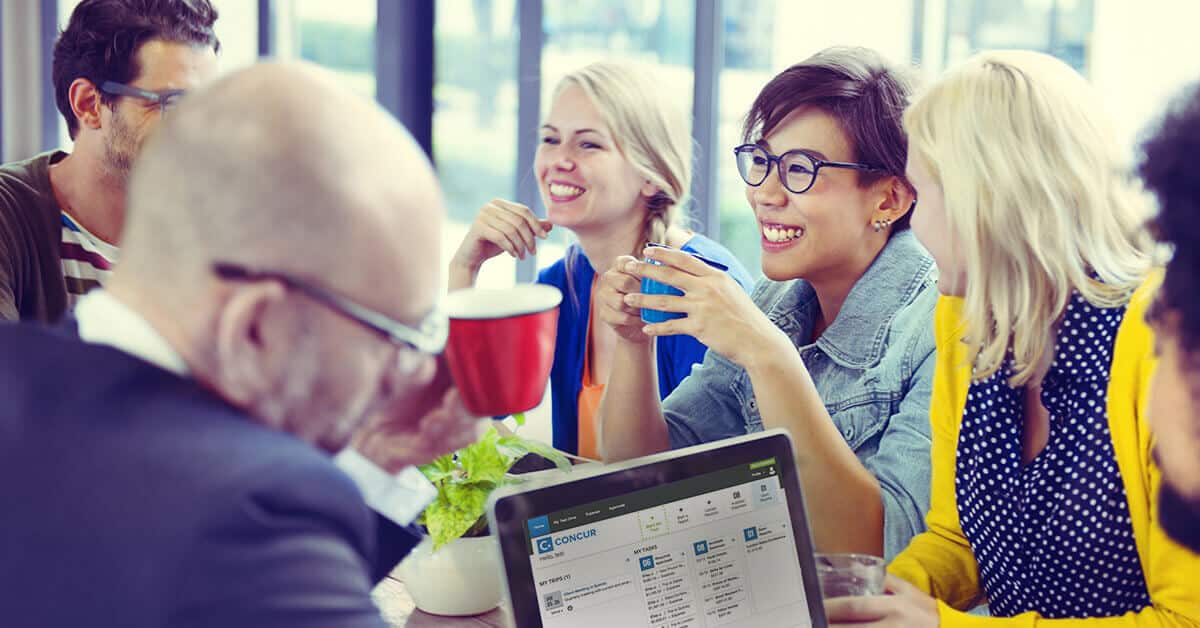 Canada’s new airline passenger screening system is supposed to be efficient, effective and accurate, but the Canadian government’s privacy czar worries it invites racial profiling. He’s asking the border agency to show the need for an approach he feels could abuse the rights of innocent travellers. He also wants the agency to create civil liberties safeguards in the system.

As part of the 2011 U.S. – Canada security agreement called “Beyond the Border,” Canada’s Border Services Agency (CBSA) is adopting “scenario-based targeting”. One of the goals was to “establish a common approach to perimeter screening.” The U.S. already uses this system.

But as we mentioned in a prior post, Canada is one of the most tolerant countries in the world, and its prosperity is linked to its tolerance. In Canada, there are big concerns about privacy. Canada’s Privacy Commissioner Daniel Thierren, in his recent annual report to Parliament explains the system:

“Under Canadian law, all commercial air carriers are required to provide the CBSA with a range of information for all persons travelling to Canada, including name, date of birth, citizenship, contact phone numbers, seat number, payment information and more. The CBSA … uses it to identify individuals who are or may be involved with terrorism or terrorism-related crimes or other serious offences that are transnational in nature.”

Thierren notes that in the past, the CBSA analyzed specific passengers. But, he notes:

“The new scenario-based method uses Big Data analytics to evaluate all data collected from air carriers against a set of conditions or scenarios. Designed to harmonize with the system used by the U.S., it could allow the operator to, for example, search for all males …between …18-20 who are Egyptian nationals and who have visited both Paris and New York.”

Thierren’s concern is that the system may repeatedly target innocent individuals at the border “because of characteristics they cannot change, such as age, gender, nationality, place of birth (and) racial (or) ethnic origin.”

The action plan for Beyond the Border emphasizes that Canada retains its sovereignty:  “Each country will maintain its right to independent decision making and risk-assessment, as well as its independent databases” it says.

Privacy Commissioner Thierren remains concerned about profiling, and he is recommending that the Border Agency:

Thierren’s report says the Border Agency “responded positively” to those recommendations, but CTV quotes Thierren’s spokeswoman as saying the commissioner has yet to receive the requested details.

Even the “Beyond the Border” Action Plan takes note of the potential effect of such measures on business. Its stated aim is: “…to enhance our security and accelerate the legitimate flow of people, goods, and services between our two countries…in ways that support economic competitiveness, job creation, and prosperity.”

It’s worth some serious thought. Security’s crucial, but hassling legitimate travellers for no reason other than their appearance or origin is good business for nobody.

If your business takes you across international borders, you might need an expense reporting system that effortlessly handles different currencies and lets you see spending, instantly, wherever it happens. To learn more, visit Concur.ca. Ease Corporate Growing Pains With a Clear View of Spend

What’s Holding Your Business Back from Automating Travel, Expense, and Invoice Management?